ABERDEEN PROVING GROUND, Md. (March 9, 2022) —Corvias, a long-term solutions and management partner to the U.S. Army, has demolished 140 townhomes in Aberdeen Proving Ground’s (APG) Skipper’s Point neighborhood. This work is part of the larger Military Housing Privatization Initiative (MHPI) that was enacted as a critical component of the Army’s effort to eliminate inadequate housing through public-private partnerships. Corvias assumed responsibility for 869 homes at APG in 2009 as part of the MHPI.

“Celebrations typically occur when we break ground on new construction, but vacating and demolishing homes are another way to measure progress and move communities forward,” said Pete Sims, managing director for Corvias. “As the homes in Skipper’s Point reached their maximum life span and were vacated, we were able to remove the townhomes and prepare the land for its ownership transfer.” 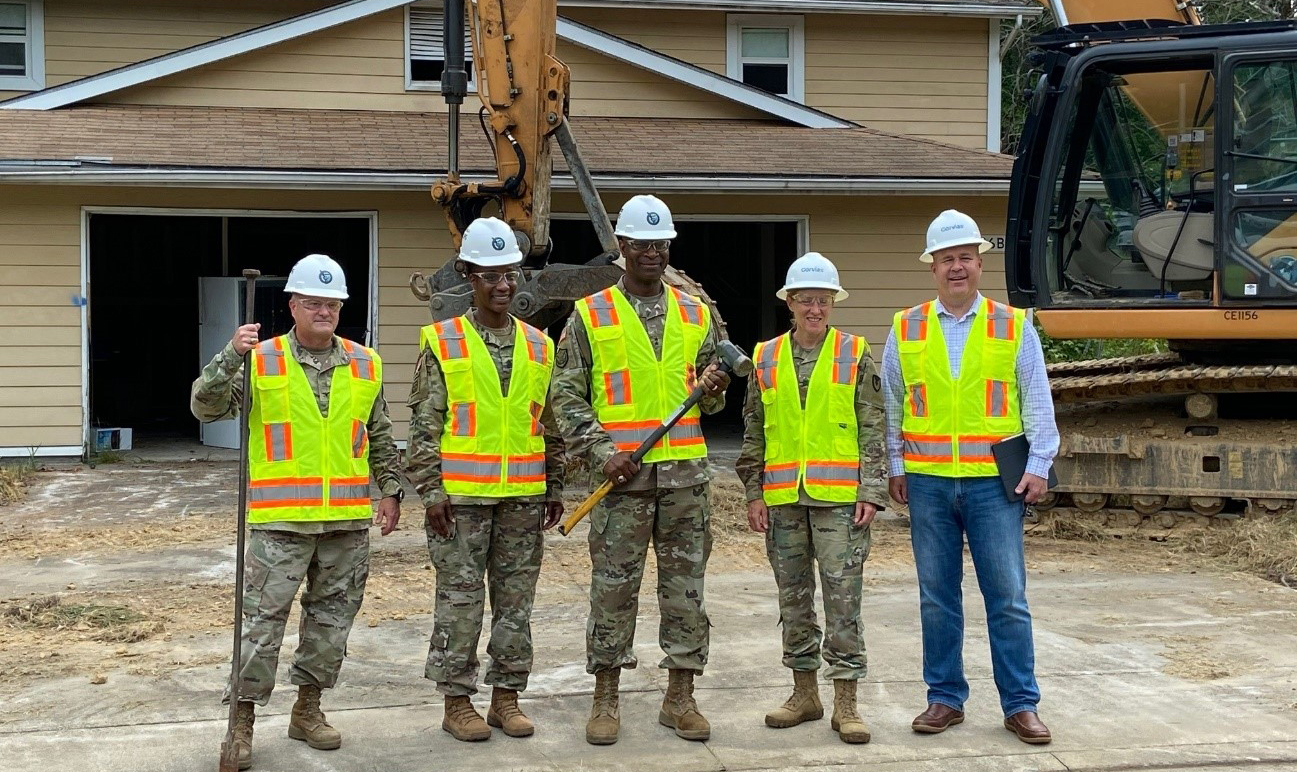 The demolition of the 140 townhomes in the Skipper’s Point neighborhood includes utility disconnects, required erosion and sediment control measures, and demolition of building structures, building slabs, sidewalks, and cul-de-sac bulbs. The roadways will remain in place. Once complete, the land will be returned to the Army.

At Aberdeen Proving Ground, Corvias has built 210 new homes, renovated 162 homes, and added various amenities to include a community center. Aberdeen Proving Ground was one of the first Corvias solar projects to install rooftop panels in 2015, followed by additional rooftop and ground mounts in 2018, bringing the total to 7.1 MW of sustainable solar energy, equivalent to planting 2.8 million trees. Activity at APG supports 130 annual jobs and will generate nearly $1.32 billion in output and approximately $239.7 million in wages during the lifetime of its operations.

About Corvias and the Military Housing Privatization Initiative

Corvias is a partner to the U.S. Army as part of the U.S. Department of Defense Military Housing Privatization Initiative to revitalize, operate and maintain on-base military family housing. Started in 1996 to solve for a maintenance backlog  of more than $20 billion for homes on more than 150 military installations, MHPI has enabled renovations, new construction, and water and energy saving initiatives, including the largest solar project in Kansas at the Corvias partnership at Fort Riley.