East Greenwich, RI (June 8, 2020) Corvias, a long-term solutions and management partner to the U.S. military, is in the final stages of completing major renovations on more than 30 homes in the Rim Rock neighborhood at Fort Riley. These homes, part of a historic district surrounding homes that date back to the late 1800s, complement the neighboring houses with a series of design changes that reflect the needs of the families who occupy them.  Most notably, Corvias combined the small spare bedrooms within the homes into master baths to create a full master suite, changing these homes from a three-bedroom, one-bathroom configuration to a two-bedroom, two-bathroom layout.

“We’ve improved the quality of military housing and responded to residents’ input. We surveyed our residents and they repeatedly told us that a second bathroom and a private master bathroom were desired in these homes,” said Chuck Cavaretta, vice president of construction, Corvias. “The new master suite has triple the hanging space in the closet and the renovation also provided extra storage space for bathroom necessities.”

The renovations at Rim Rock are part of Corvias’ $325 million capital investment into its Army housing partnerships. Corvias completed these renovations using entirely local, small businesses to reconfigure these eightplexes with a new layout, modernized kitchen and baths, and energy efficient features. 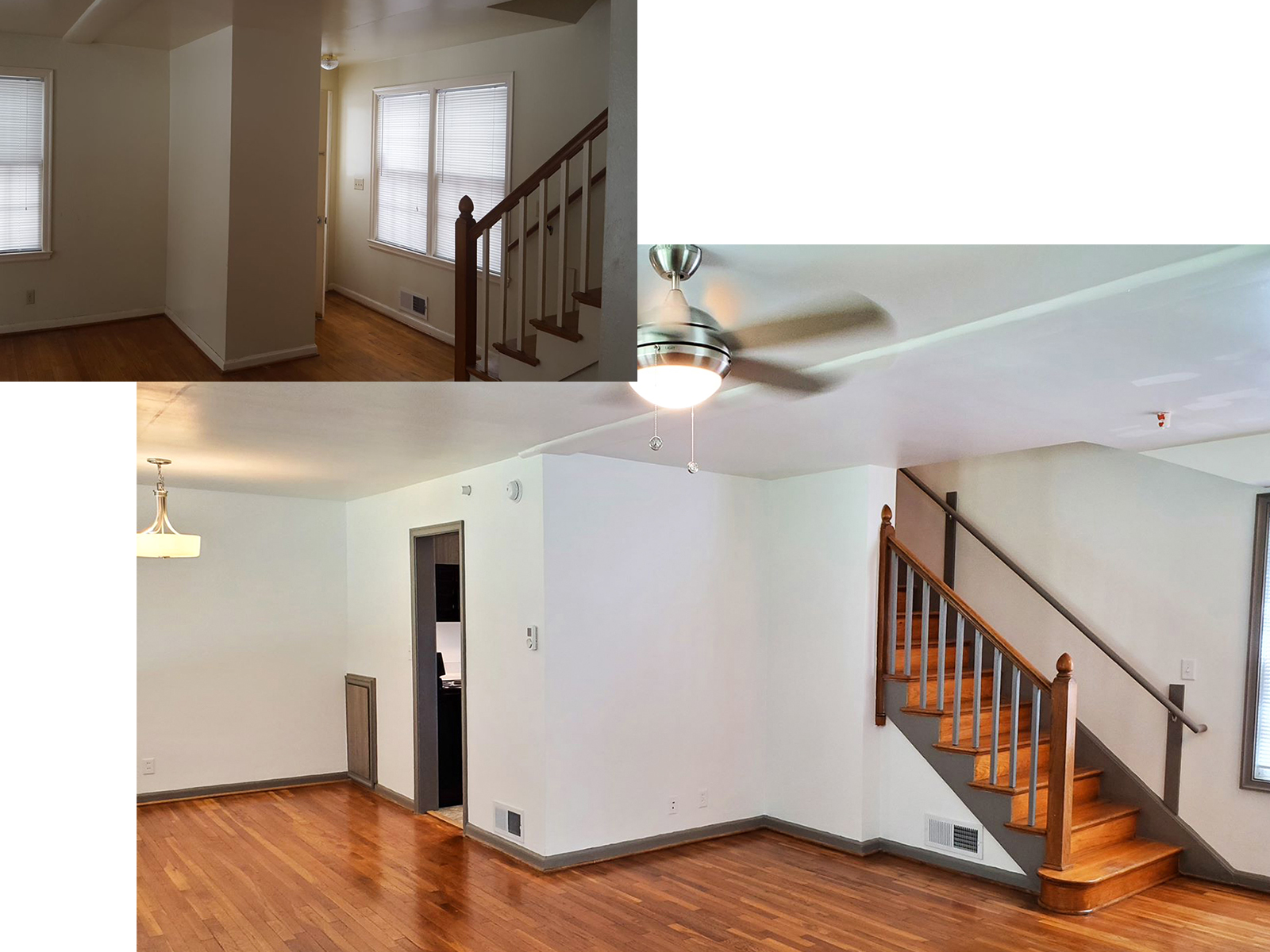 The completed homes, originally built in the late 1950s, kept their plaster walls but had several rooms reconfigured to improve the flow and layout of the space. Additional state-of-the-art updates include:

“It was important to our team to keep the historic look and feel of these homes, as they are part of the Historic Main Post historical district, while also addressing the need to update them and bring them into the 21st century,” said Cavaretta. “Our design and construction team worked closely with the Local Historic Preservation Office to turn homes that were originally planned for demolition into homes our residents are eager to move into and which are filled with modern and efficient touches that meet their needs.”

Corvias manages the more than 3,800 homes and more than 100,000 acres at Fort Riley, many of which are on the National Historic Register, as part of the 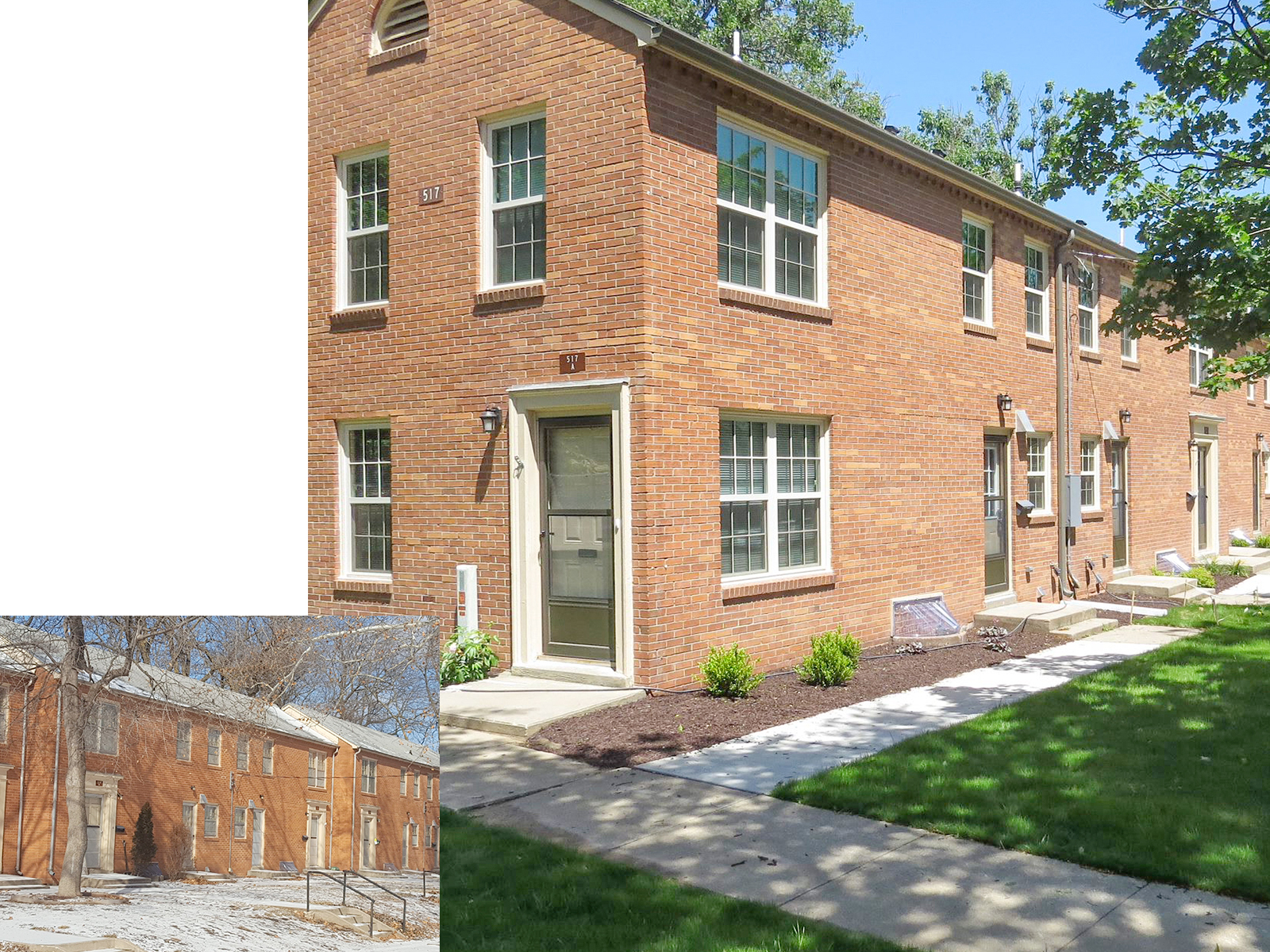 Military Housing Privatization Initiative. Some of the Army’s most well-known leaders including General Custer and General Patton lived on post at Fort Riley and their homes are part of the company’s portfolio.