Stormwater Authority of the City of Chester

In 2018, Corvias launched the Community-Based Partnership (CBP) with the City of Chester, PA, and its Stormwater Authority to meet the City’s stormwater challenges and restore aging infrastructure. Located on the Delaware River, Pennsylvania’s oldest city was severely impacted by deteriorating infrastructure, localized flooding, and polluted waterways. The City was also facing severe social and economic challenges. After decades of white flight and population decline, the majority African American city was in bankruptcy protection. It did not have the financial means or subcontractor capacity to implement a much-needed, large-scale infrastructure program. With an annual per capita income of just over $15,000 and about one-third of the population living below the poverty line, the City and Corvias structured the CBP with the goal of utilizing the needed environmental improvements as a catalyst for local economic growth and community involvement.

The Chester CBP3 is a $46-million partnership using investments to provide environmental, social, and economic benefits. Corvias worked closely with the City and the Environmental Protection Agency (EPA) to support the creation of the Stormwater Authority of the City of Chester (SAC), which is an independent entity that has its own financial borrowing capacity. However, the Authority had no revenue source to accomplish its public mission and needed to implement a stormwater utility fee. Corvias worked at-risk to secure more than $1 million in grants to establish the stormwater utility that then created a recurring revenue source for the City to make these needed improvements. To generate community support, our team developed an outreach and implementation plan that was presented to residents and local businesses at community outreach meetings held in each ward and at City Hall.

After the stormwater utility, Corvias secured approximately $35 million in long-term, low-interest-rate loans for the SAC in addition to more than $11 million in grants. To secure the loans and grants and ensure shovel-ready projects, Corvias provided working capital to SAC. Not only does this allow for subcontractors to be paid immediately, ahead of reimbursement from SAC, but Corvias also funds all design and permitting costs to secure the capital. This approach allows SAC to preserve its funding for other priorities, including ongoing operating expenses. Corvias is reimbursed at the time of financial closing.

The CBP has a local hiring target to create opportunities for Chester residents. Currently, local resident participation is approximately 35%, well above the goal of 15% for this community of fewer than 35,000 residents. 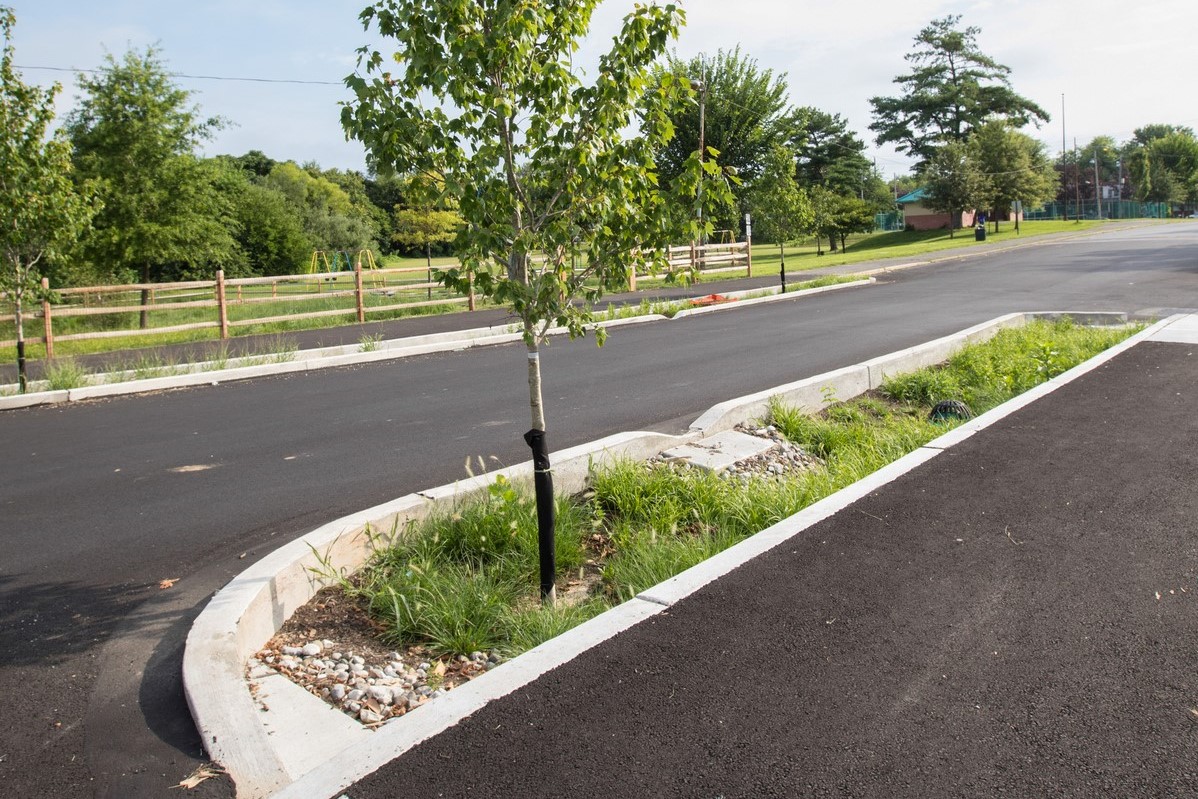 The Chester CBP3 is performance-based with technical and socioeconomic goals tied to Corvias’ compensation. To date, 52% of program expenditures have gone to minority-owned businesses. The partnership also has a local hiring target to create opportunities for Chester residents. Currently, local resident participation is approximately 35%, well above the goal of 15% for this community of fewer than 35,000 residents. The partnership takes a long-term approach ensuring SAC is set up for success in the future, providing enhanced water quality and sustainable green infrastructure jobs today and for generations to come. 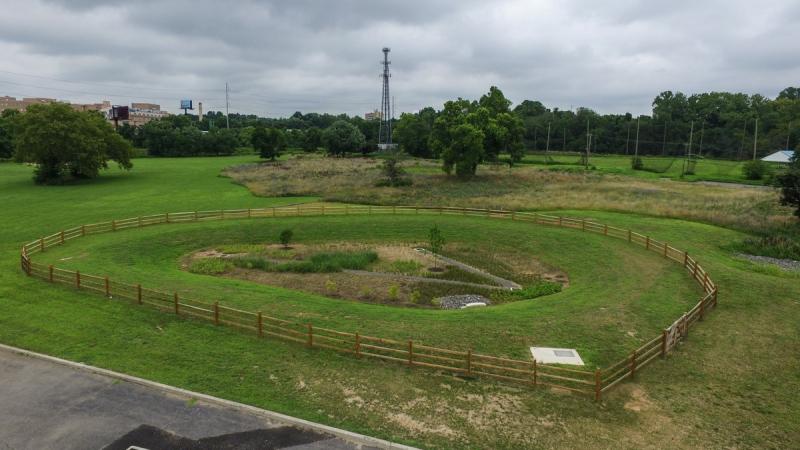 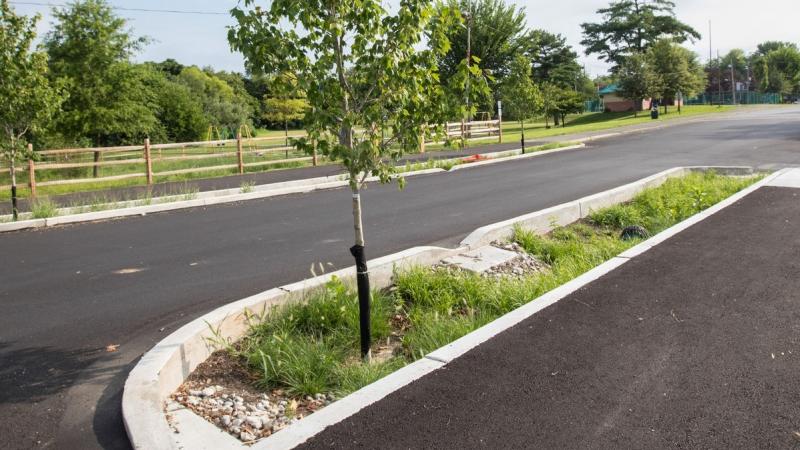 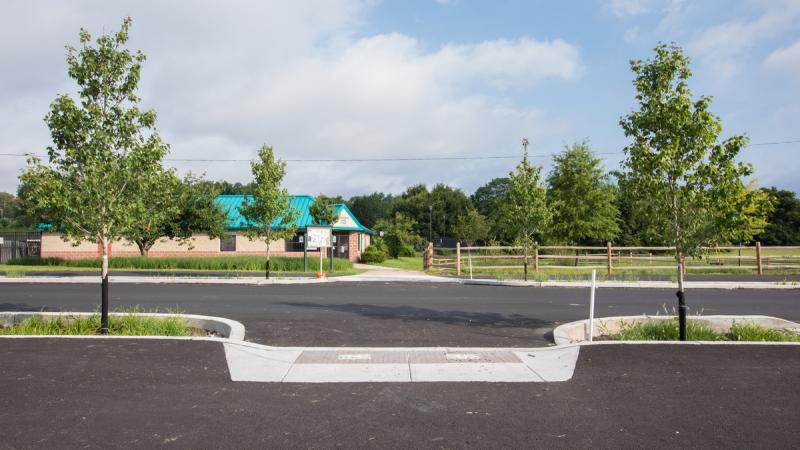 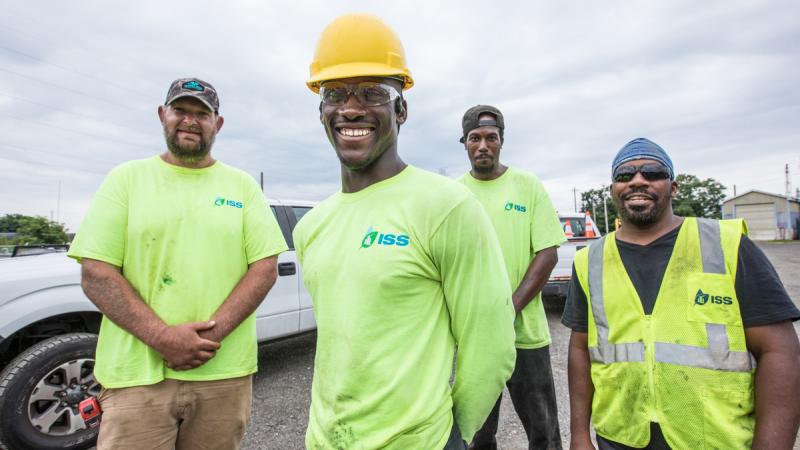 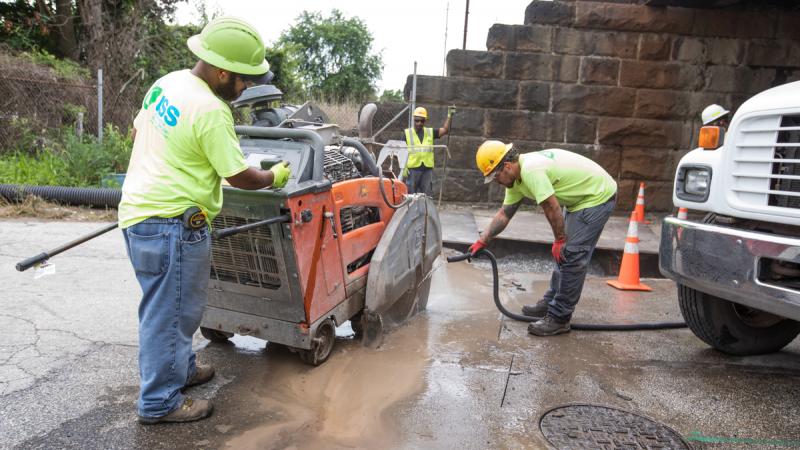 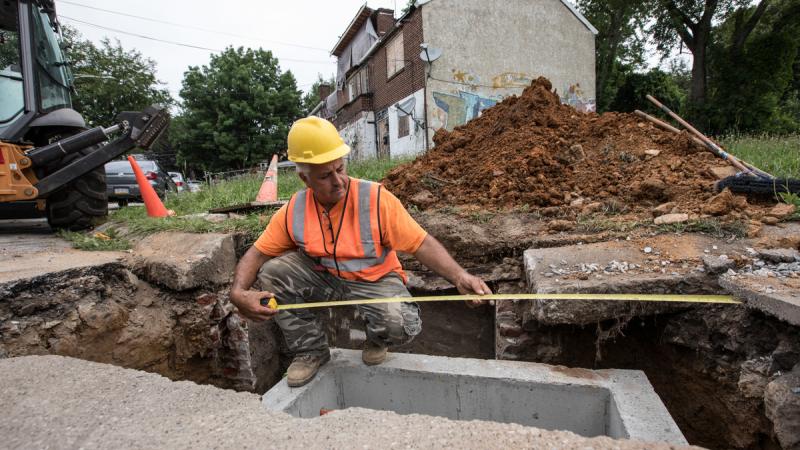 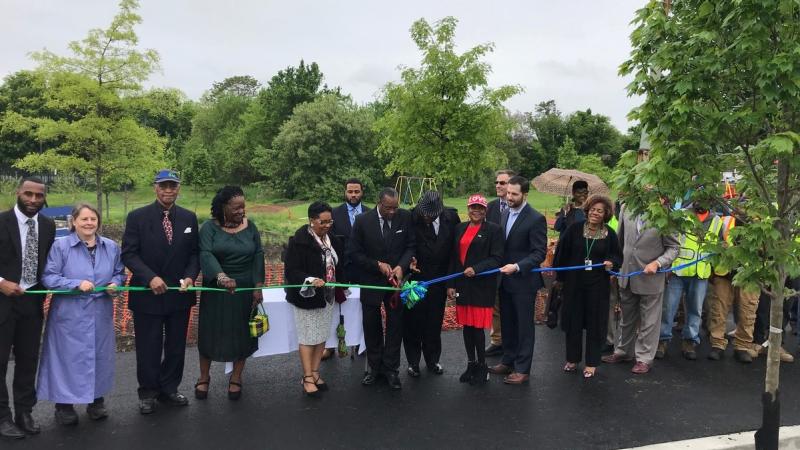 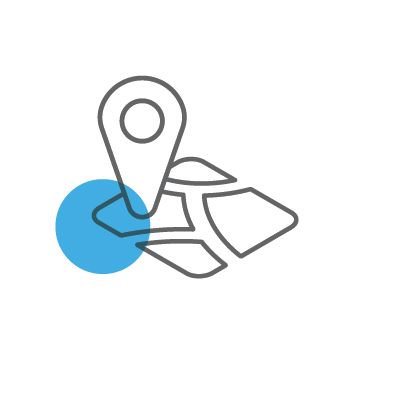 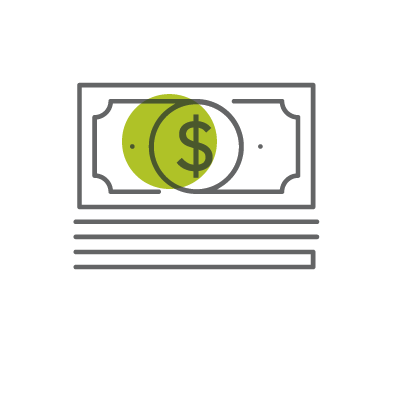 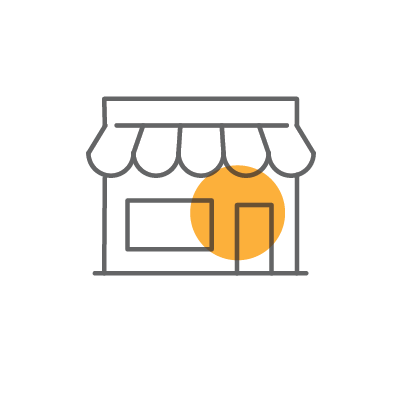 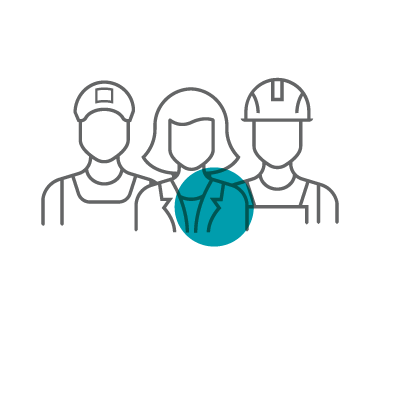