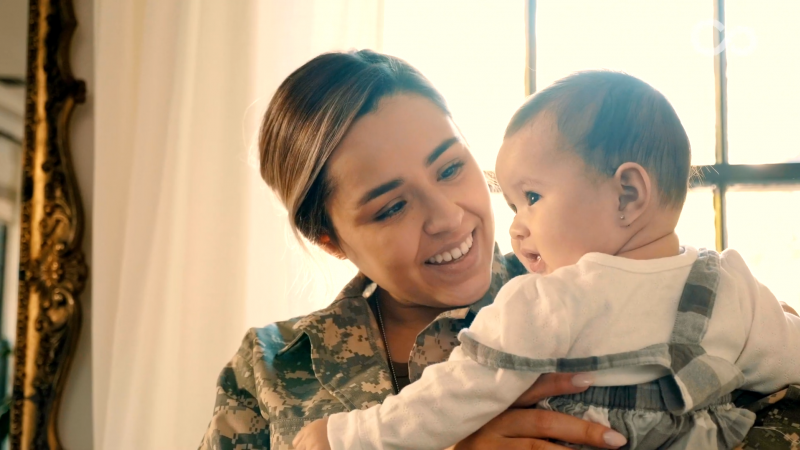 Total Commitment to our Military Partners

For over 20 years, Corvias has developed innovative solutions to solve our partner's challenges. We are adapting to meet the needs of the modern military family, providing quality on-base housing, excellent customer service and supporting the Army's goal of energy resilience and sustainability for mission critical operations.

From energy upgrades to complete renovations, we are committed to meeting the needs of the modern military family.

Corvias is investing in our military communities and maintaining the highest standard of living by offering a safe, quality housing experience. From the stresses of deployment to frequent moves, our service members and their families deserve to live in quality homes with communal spaces that foster a true sense of home. 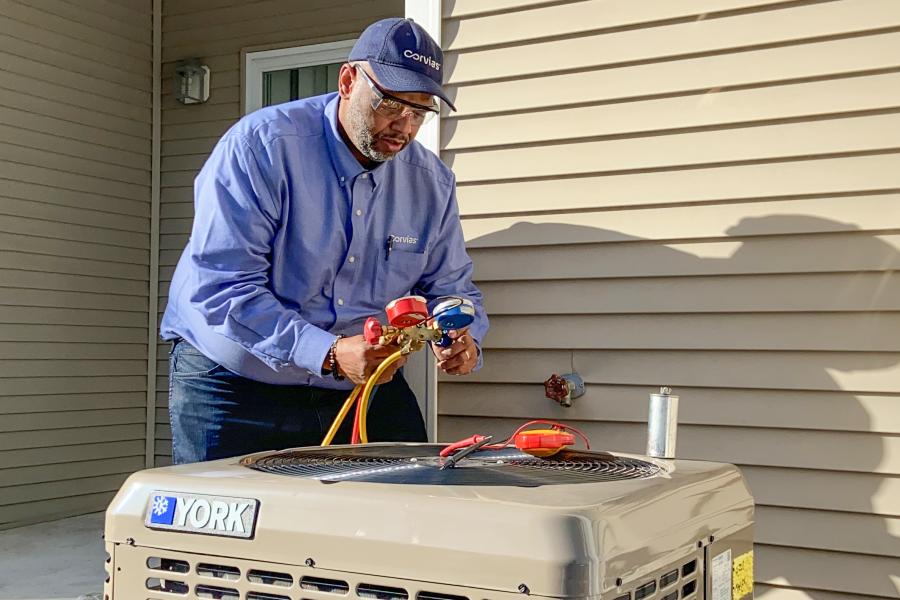 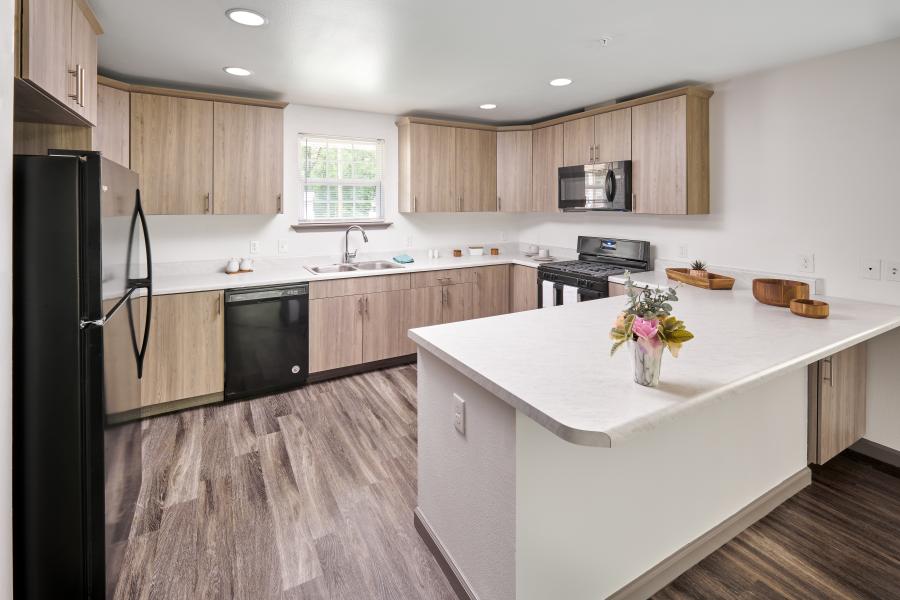 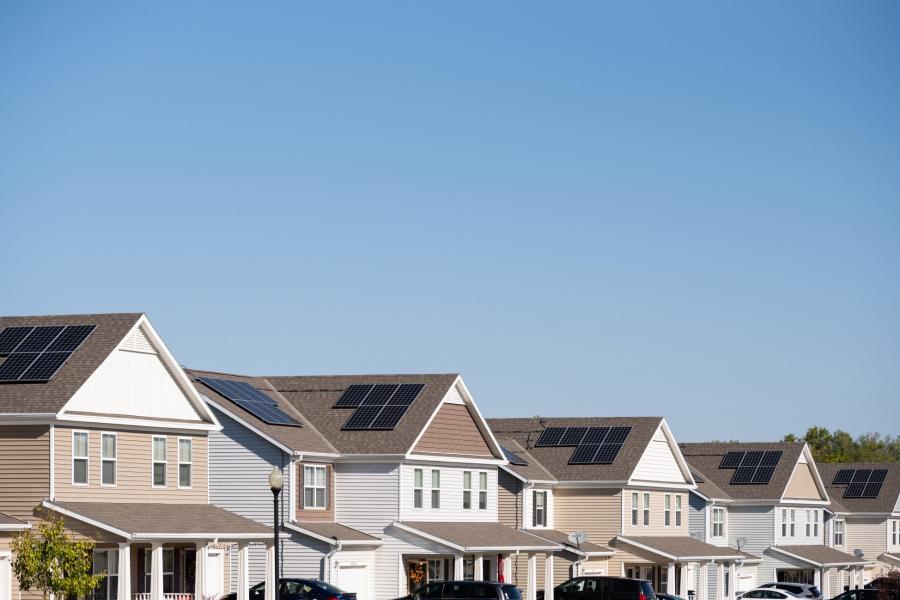 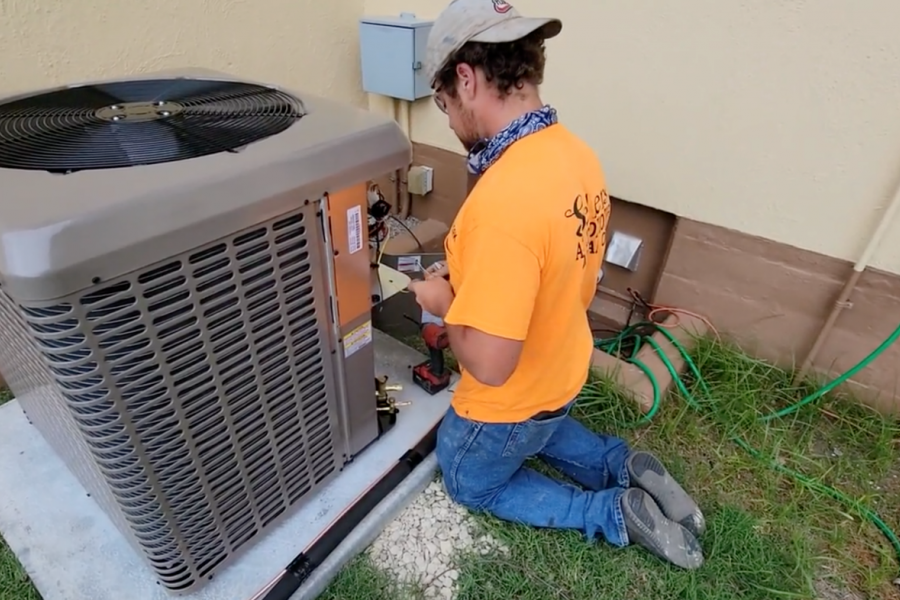 In support of the Department of Defense’s goal to enhance the resilience of federal infrastructure, Corvias has installed water and energy savings systems into more than 1,600 homes at Fort Sill. These energy conservation improvements will increase the efficiency of the systems our residents use, while reducing pollution and energy consumption. 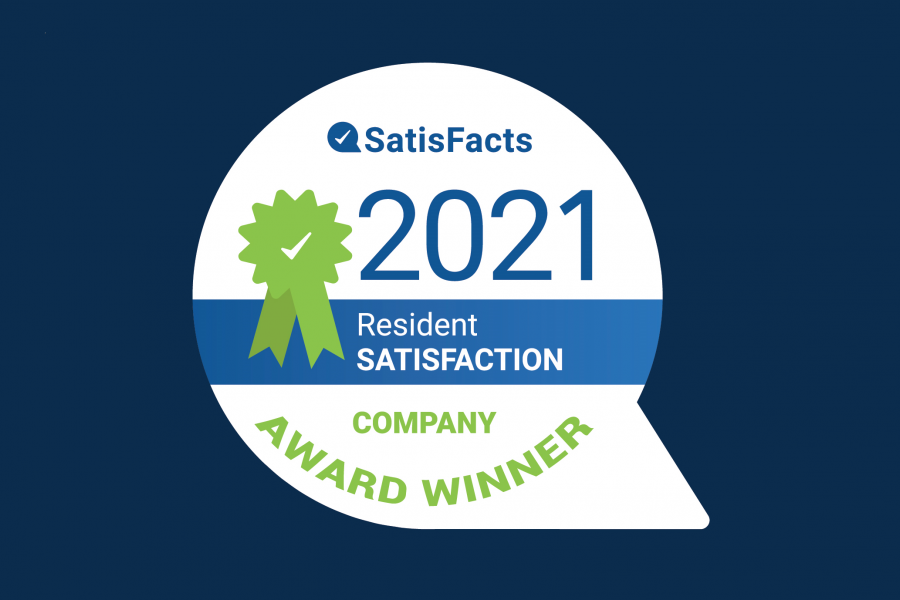 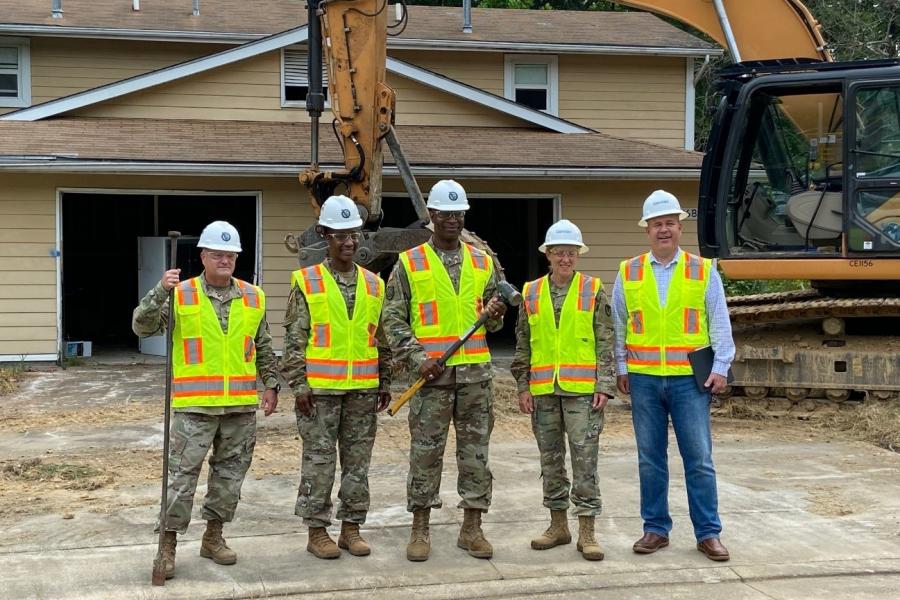 140 townhomes in the Skipper’s Point neighborhood get demolished after reaching their maximum lifespan. Once complete, the land will be returned to the Army. 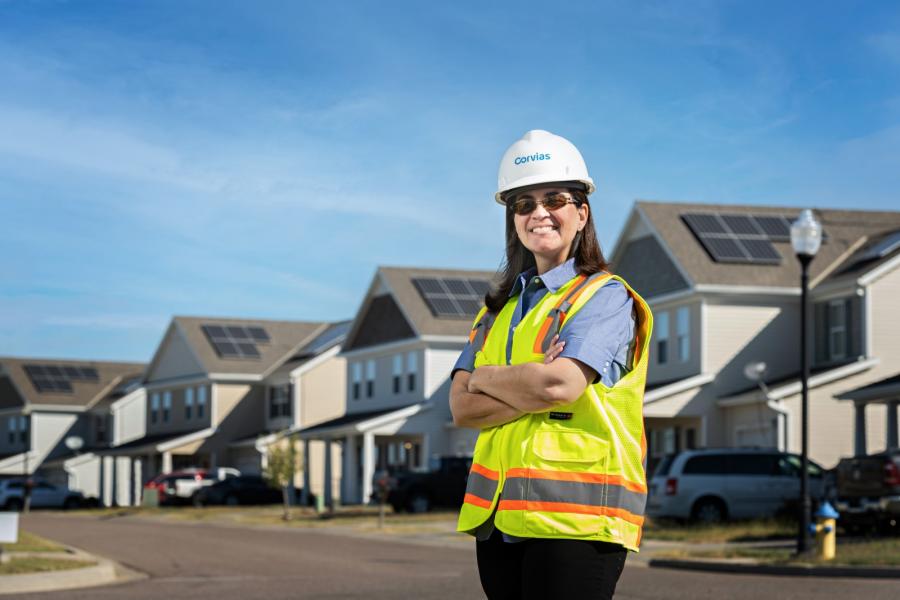 With the addition of more than 350 new solar systems, Fort Riley becomes a top solar energy producer in Kansas.  With more than 1,600 solar systems installed, an estimated 40 percent of annual electricity consumed by on-post family housing will be offset. 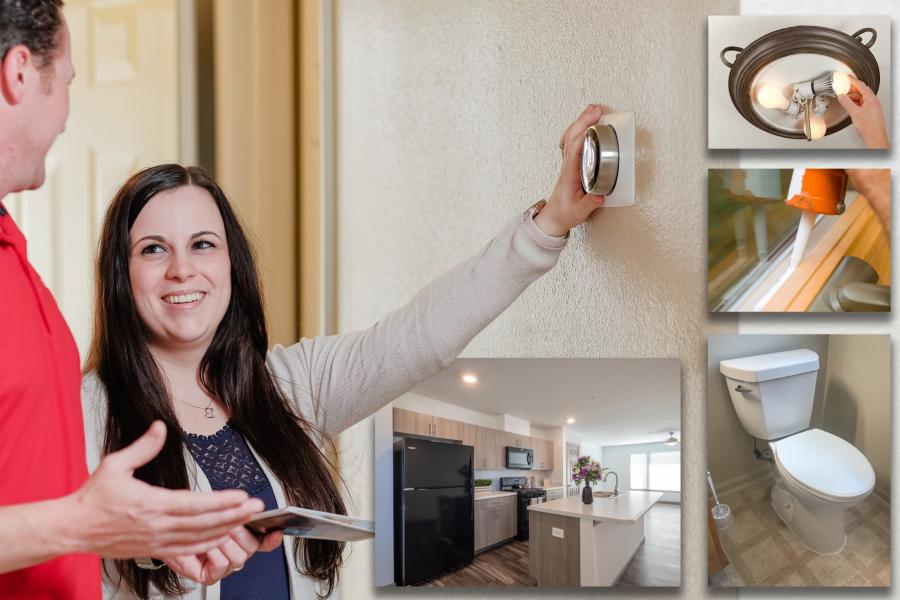 Approximately 5,300 homes at Fort Bragg recently had energy conservation upgrades. The more than 300,000 enhancements are part of Corvias’ $325 million Solutions Investment across six military installations and will reduce energy consumption while continuing to improve the living experience for military families. 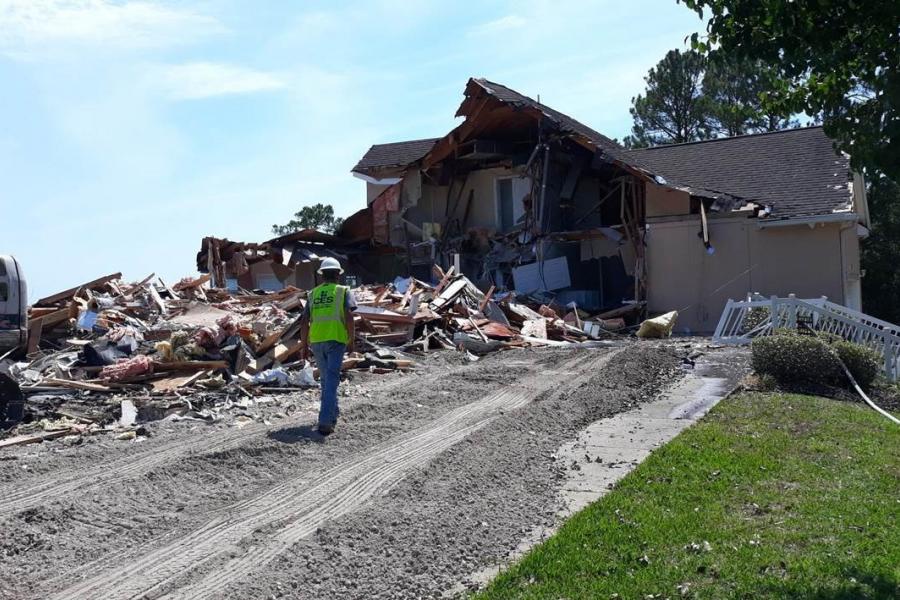 After successfully delivering 350 new homes to military families over the last six years, Corvias recently demolished the final outdated homes on Hurlburt Field and is building an additional 50 homes, which will house field grade, senior grade, and general officers. 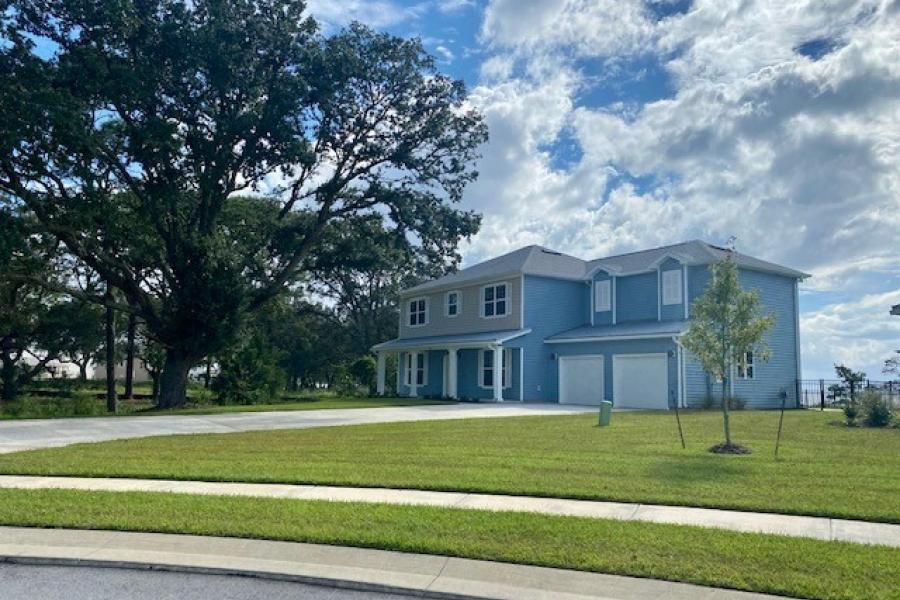 Seventy-two new homes are near-completion to improve on-base military housing at Eglin Air Force Base (AFB) as part of the military housing privatization initiative program with Corvias.  These homes add to the 729 homes constructed since Corvias began its housing partnership at Eglin AFB in 2013. 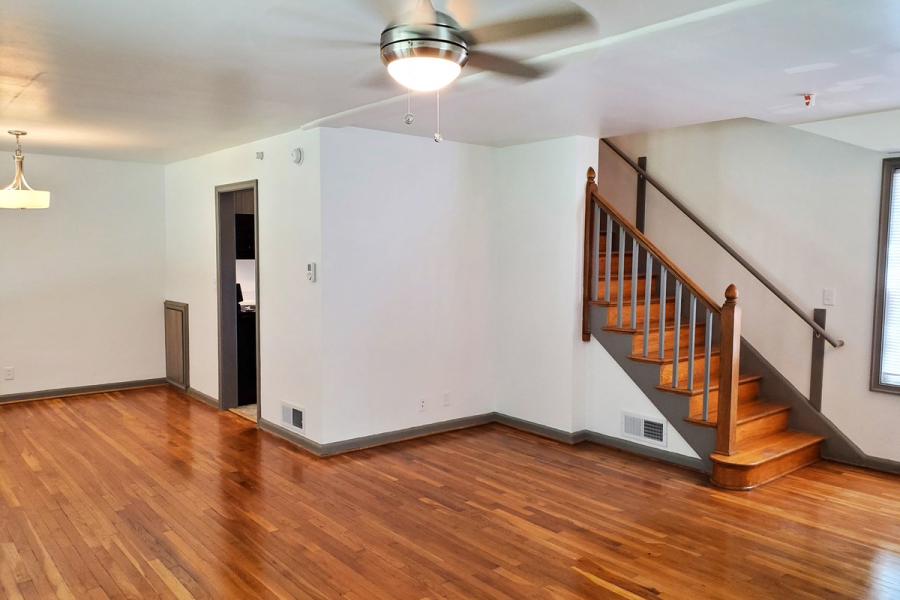 Final Stages of Major Renovations on 32 Homes at Fort Riley

These homes, part of a historic district surrounding homes that date back to the late 1800s, complement the neighboring houses with a series of design changes that reflect the needs of the families who occupy them. 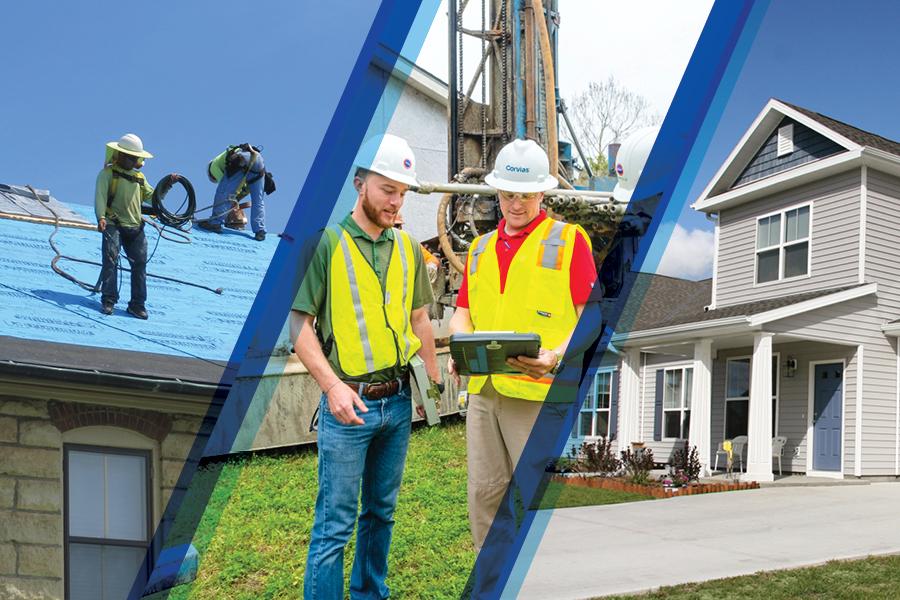 Corvias announced a $325 million investment into its Department of Defense (DoD) portfolio to fund strategic modernization and resiliency improvements to its U.S. Army base housing infrastructure. 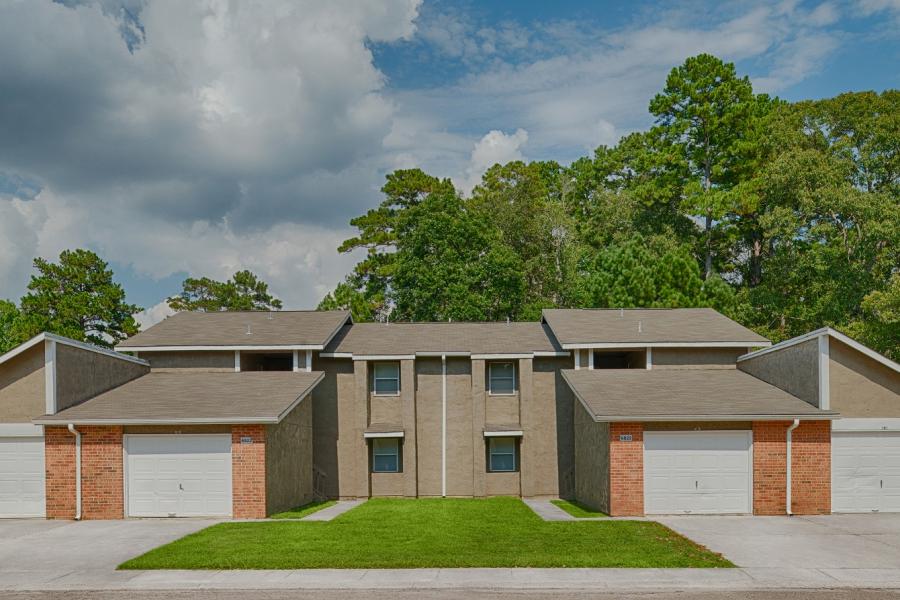 $15.8M is being reinvested by Corvias for improving 1,146 home exteriors including roofs, fascia, gutters and paint. Road improvements will be made to more than three miles of roads to level, smooth and repave roads in three neighborhoods across the installation. 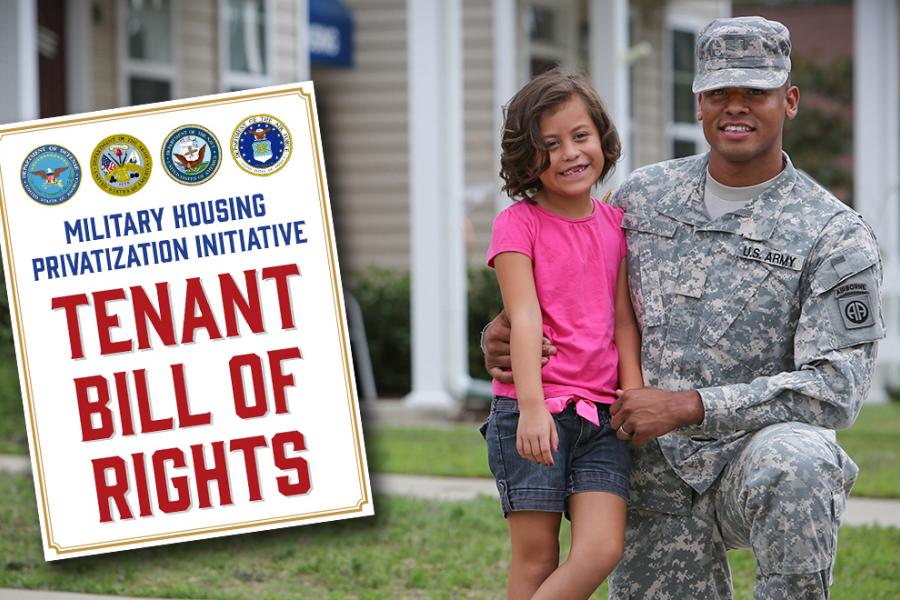 In conjunction with its Military Service Partners, Corvias has completed implementation of the Department of Defense’s (DOD) Tenant Bill of Rights, which was adopted following the National Defense Authorization Act for Fiscal Year 2020 (NDAA). 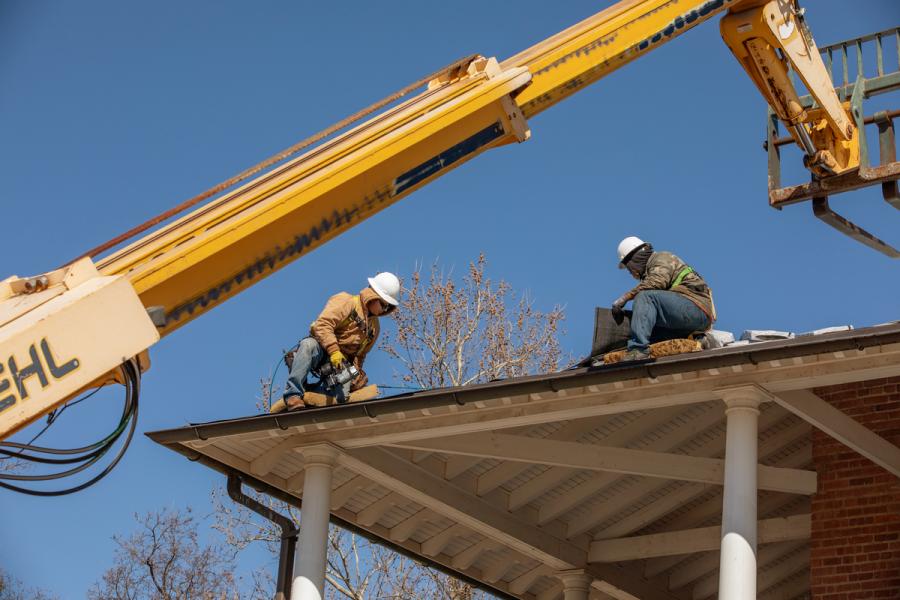 Corvias started the first stage of major renovations in the neighborhoods of White Wolf and Geronimo Acres at Fort Sill. 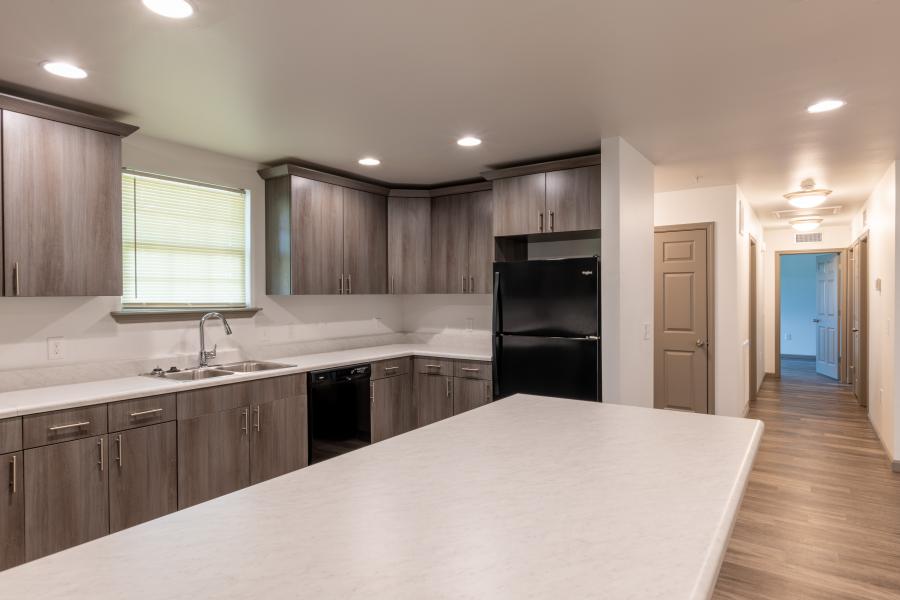 Corvias has begun delivery of more than 100 renovated homes in the Munson neighborhood at Fort Rucker as part of its $325 million capital investment. 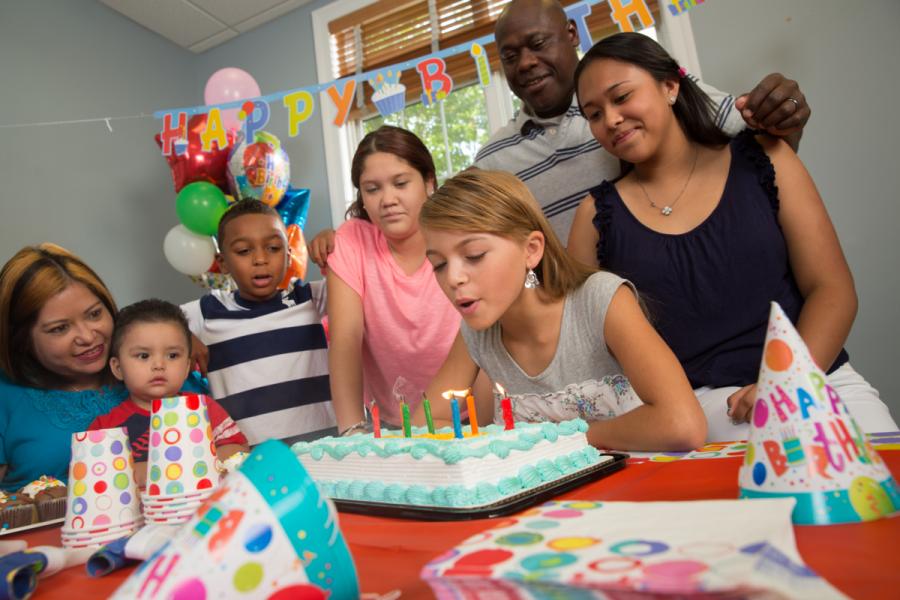 The sense of community on an installation is one of the primary benefits residents often seek when living on post. The neighbors down the street, next-door, and in school all understand the excitement and stresses of the military lifestyle.

Corvias continually reinvests in our facilities, providing ongoing renovation throughout the life of the asset. 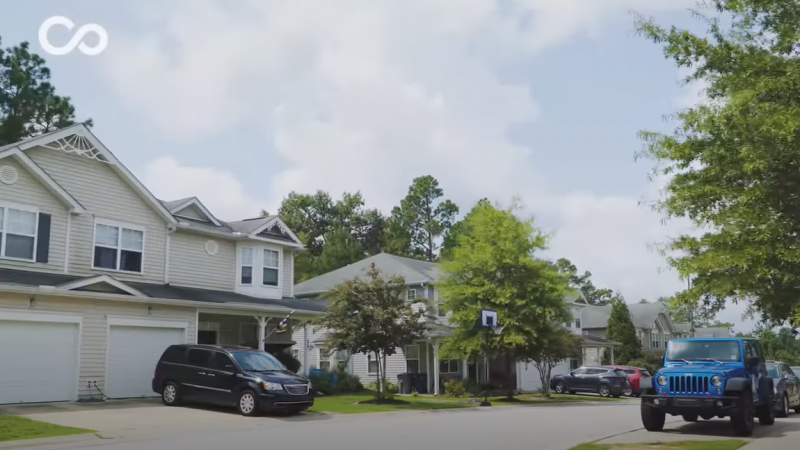 Corvias has partnered with the U.S. military for nearly 20 years to create family-friendly communities.

A Focus On Military Partnerships

Corvias breaks ground on the first new homes At Hurlburt Field in nearly 20 Years. The 63 new homes will be built in the Osprey Landing neighborhood.

Onyx and Corvias announce the first renewable energy project across Fort Meade and Aberdeen Proving Ground. The installation of solar solutions will generate energy for over 1,000 homes.

Corvias and Eglin Air Force community celebrate the grand opening of the first of 747 new homes on the base, as well as the unveiling of the Warrior Landing Community Center.

Corvias, along with partner Onyx Renewable Partners, kickoff the installation and outfitting of solar panels to 1,260 homes at Fort Riley, at no cost to the military.

The 35th among all of our military installations this new community center is a testament to our unmatched commitment to make our service members feel at home.

Upgrades to Largest Geothermal Installation in the World

Corvias renovates more than 100 homes at Edwards Air Force Base providing both exterior and interior enhancements.

Preserving and maintaining these historic homes at Fort Meade, Corvias invests in significantly improving the integrity of 110 houses.

Corvias announced a $325 million investment into the Department of Defense (DoD) portfolio to fund strategic modernization and resiliency improvements to our U.S. Army base housing infrastructure.

96 Homes in the Warner Peterson neighborhood will be newly constructed and 32 Rim Rock neighborhood homes will receive major renovations including energy efficiency upgrades.

Corvias launches a $15.8 million renovation project at Fort Polk, Louisiana to update the exteriors of 1,146 homes including the roofs, fascia, gutters and paint.

Construction on the new, state-of-the-art community center begins. Once completed, will be nearly 10,000 square feet and outfitted with multiple amenities such as a swimming pool and pavilion, fitness centers, media room, basketball courts and outdoor kitchen and patio

Major Renovations to 32 Homes in Historic District at Fort Riley

More than 30 homes in the Rim Rock neighborhood, part of a historic district with homes dating back to the late 1800s, receive modernized floorplans including new master suites and bathrooms in a two-bedroom, two-bathroom layout.

Work in the White Wolf and Geronimo Acres neighborhoods has begun. The renovations provide a more contemporary feel and align with today's military family. Homes will receive a new master suite layout as these homes are transformed from a three to two-bedroom layout.

In conjunction with our Military Service Partners, Corvias has completed implementation of the Department of Defense’s (DOD) Tenant Bill of Rights, which was adopted following the National Defense Authorization Act for Fiscal Year 2020 (NDAA).

Corvias and the U.S. Army at Fort Riley kicks off construction of phase two of its solar energy program. Partnering with Onyx Construction the project will install 385 solar systems throughout the communities on post.